A why, wherefore, and howto of an Organic family farm on the Jurassic Coast

Find out what's on our calendar

Read our monthly article for the Bridport Times

Discover how we use our produce

A series of newsletters, recipes, and other such things 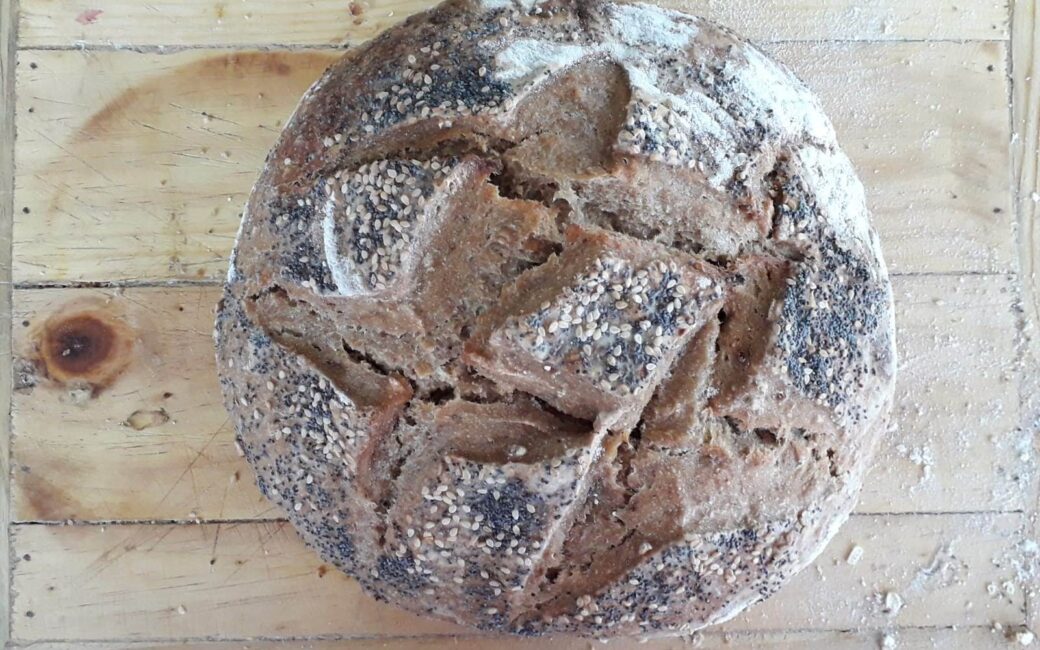 Rosie has worked out a great and consistent recipe for using our flour to create delicious loaves of bread. Here is her method for looking after the sourdough starter, a very simple rye sourdough, and a go-to for the wheat sourdough. 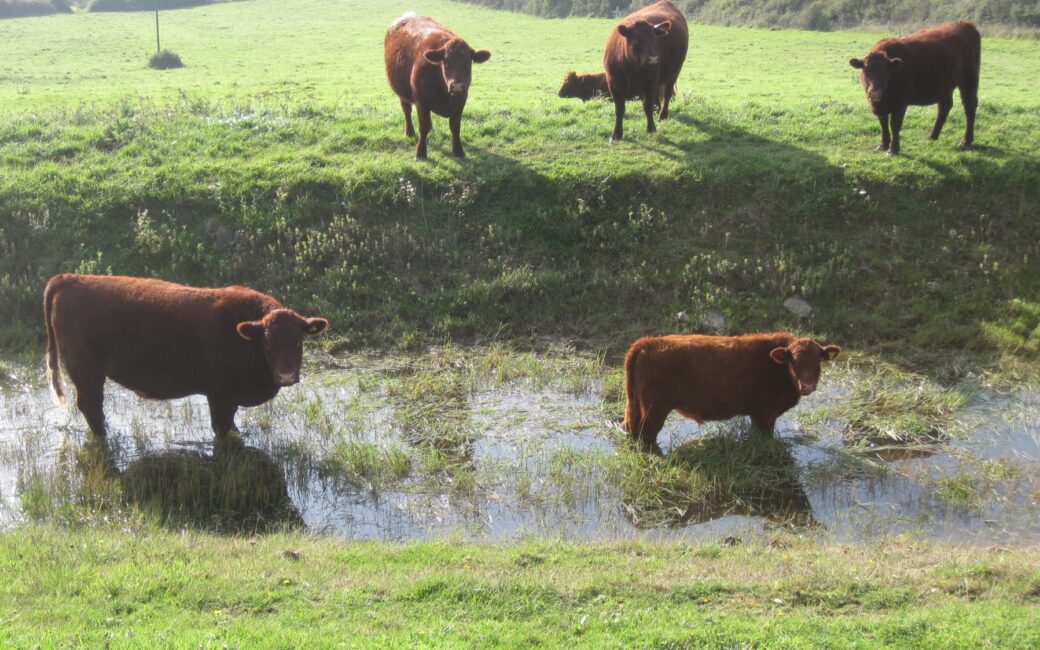 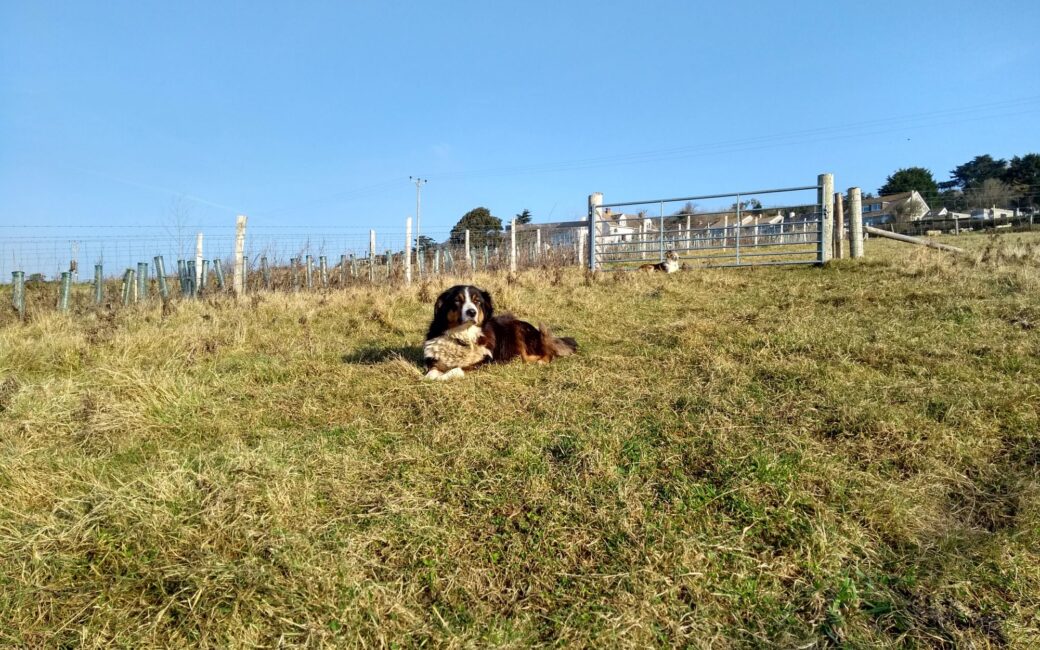 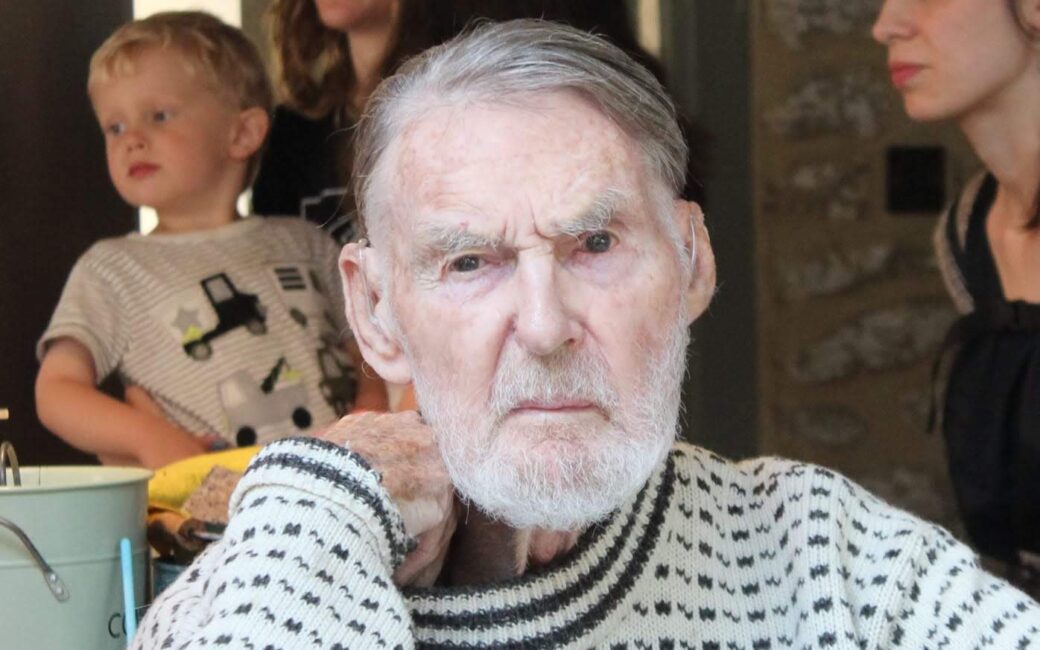 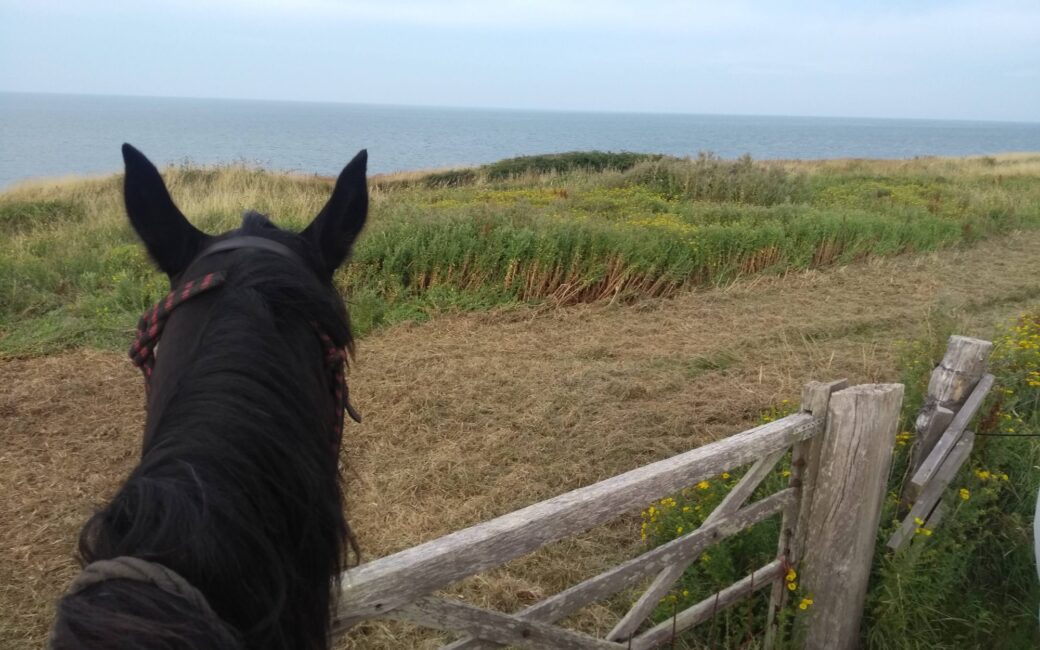 Bhutan, we hear, measures its success in gross national happiness instead of gross national product. Provided we stay above the breadline and can pay the bills, I think we might measure the farm’s success by whether the gates are good. Gates in good order are a joy. A gate should unlatch with one hand and easily swing open with just a light push. It should stay roughly where it is left, neither swinging wide open nor closing onto the person passing through. It should not touch the ground or have space underneath it to allow lambs to find their way through. It should have clear space at head level for the user, with no bramble shoots or sallow whips to catch unwary faces. It should close readily and latch securely when given a gentle nudge in the right direction. It should make a distinctive noise as it latches so that one can be totally sure without going to check that it cannot be opened with a shove from the next passing animal. 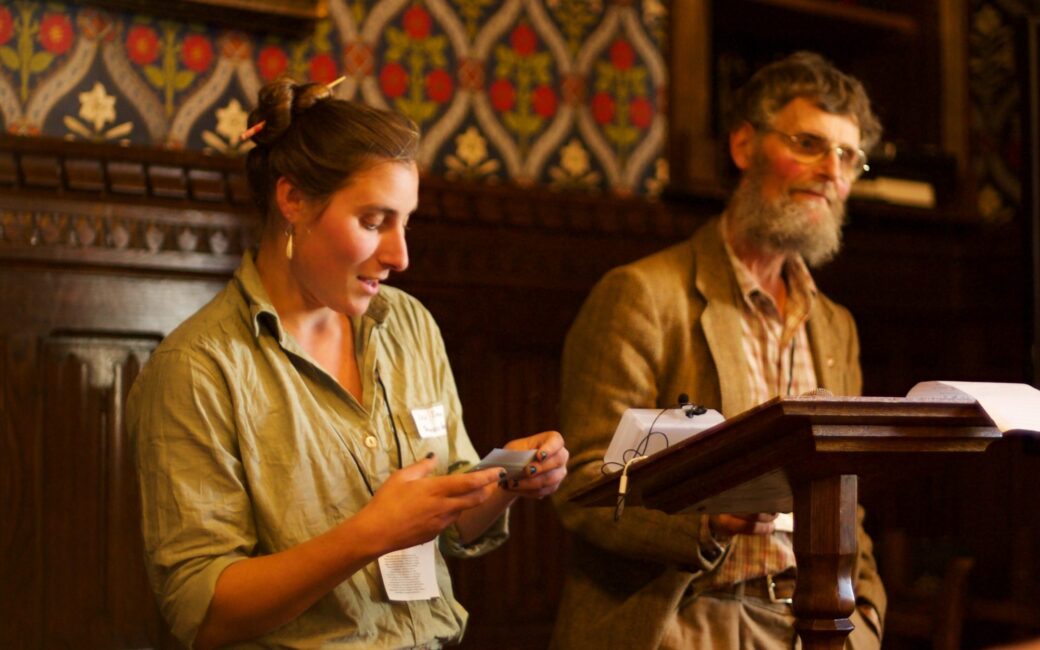 END_OF_DOCUMENT_TOKEN_TO_BE_REPLACED

Use the Archives, Categories and Tags below to browse the blog.